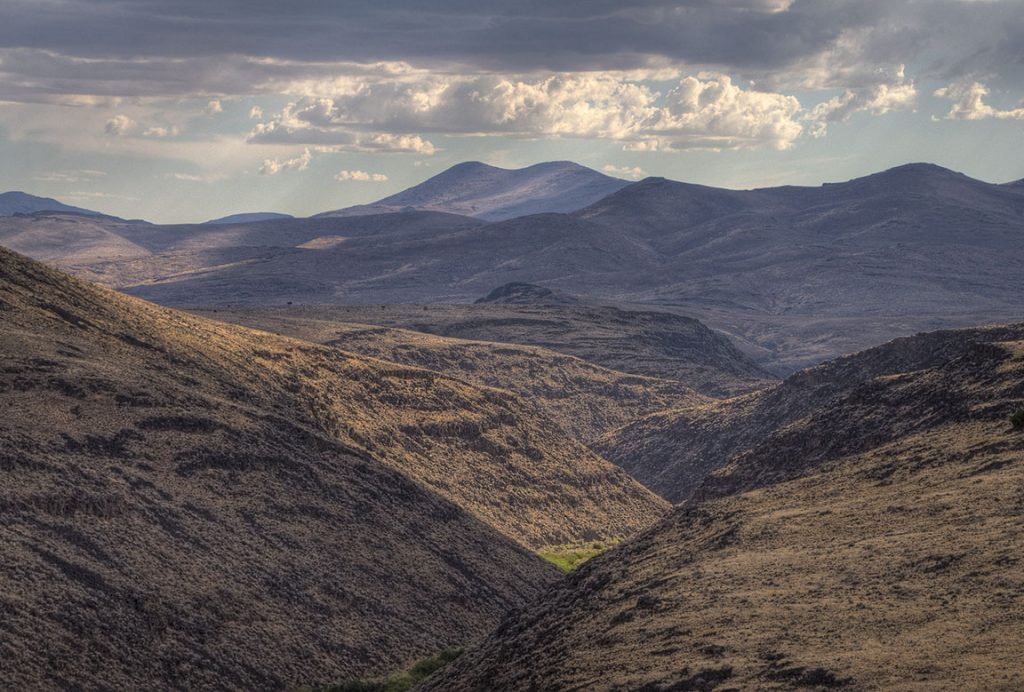 (This is Reno, Carla O’Day)

Several people showed up to support the resolution, saying Reno should have a seat at the table in discussions, but those in favor voiced opposition to potential urban sprawl and noted land shouldn’t be carelessly turned over to builders.

“We believe the public lands process is generated from the bottom up,” said Amodei, who was on hand to update the City Council on federal issues affecting the area.